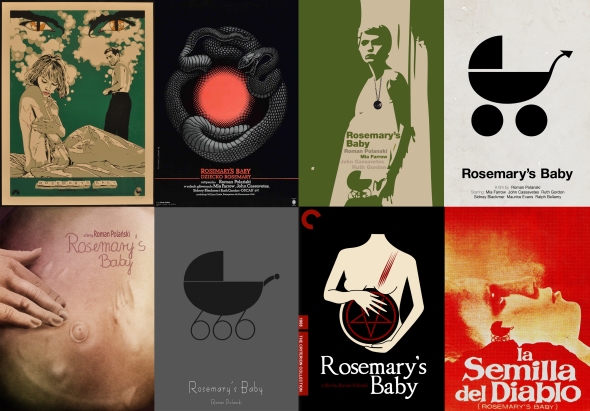 Dennis Yates Wheatley (8 January 1897 – 10 November 1977) was an English author. His prolific output of stylish thrillers and occult novels made him one of the world’s best-selling authors from the 1930s through the 1960s.

He was a soldier during the First World War but was gassed in a chlorine attack at Passchendaele and invalided as a second lieutenant of the Royal Field Artillery after service in Flanders, on the Ypres Salient, and in France at Cambrai and St. Quentin. During the Second World War, Wheatley was a member of the London Controlling Section, which secretly coordinated strategic military deception and cover plans. His literary talents gained him employment with planning staffs for the War Office. He wrote numerous papers for the War Office, including suggestions for dealing with a German invasion of Britain (recounted in his work Stranger than Fiction).

In the 1960s, his publishers were selling a million copies of his books per year, and most of his titles were kept available in hardcover. A few of his books were made into films by Hammer, of which the best known are ‘The Devil Rides Out’ (book 1934, film 1968), first proposed in 1963, the film eventually went ahead four years later once censorship worries over Satanism had eased. Production began on 7 August 1967 and the film starred Christopher Lee, Charles Gray, Patrick Mower and Paul Eddington. The screenplay was adapted byRichardMatheson fromWheatley’s novel.

In the United States the film was retitled The Devil’s Bride. Christopher Lee has often stated that of all his vast back catalogue of films this is his favourite and the one he would like to see remade with modern special effects and with him playing a mature Duc de Richeleau: and ‘To the Devil… A Daughter’ (book 1953, film 1976), directed by Peter Sykes. It stars Richard Widmark, Christopher Lee, Honor Blackman, Nastassja Kinski and Denholm Elliot.

He edited several collections of short stories, and from 1974 through 1977, he supervised a series of 45 paperback reprints for the British publisher Sphere with the heading “The Dennis Wheatley Library of the Occult”, selecting the titles and writing short introductions for each book. These included both occult-themed novels by the likes of Bram Stoker and Aleister Crowley (with whom he once shared a lunch) and non-fiction works on magic, occultism, and divination by authors such as the Theosophist H. P. Blavatsky, the historian Maurice Magre, the magician Isaac Bonewits, and the palm-reader Cheiro.

Two weeks before his death in November 1977, Wheatley received conditional absolution from his old friend Cyril ‘Bobby’ Eastaugh,  the Bishop of Peterborough. He was cremated at Tooting and his ashes interred at Brookwood Cemetary. He is commemorated on the Baker/Yeats family monument at West Norwood Cemetary.