The Make-A-Wish story that took the world by storm and turned San Francisco into Gotham City for a day premieres this month in Park City. Pint-sized Batkid (aka leukemia patient Miles Scott) has even pulled iconic poster artist Drew Struzan out of retirement as the feature documentary Batkid Begins: The Wish Heard Around The World prepares for its world premiere at the Slamdance Film Festival.

The crowdfunded Batkid Begins chronicles how then-5-year-old Scott got to live out his superhero dream on November 15, 2013 with the help of the city, President Obama, and thousands of supporters by playing sidekick to the Caped Crusader in a series of staged missions as onlookers cheered him on. The event culminated with Scott receiving the key to the city from Mayor Ed Lee and sparked media attention and more than 400K tweets in 117 countries, reaching over 1.84 billion social media users.

Struzan’s artwork for film in the 1970s and ’80s is the stuff of movie geek legend, and his breathtaking painted designs for the Star Wars and Indiana Jones films in particular sealed his place in the hearts of generations of fanboys and girls. Despite officially retiring from the poster game in 2008, Struzan is rumored to be coming back for the new Star Wars films. But first he created this original poster for director Dana Nachman’s Batkid Begins, pro-bono… Awesome. 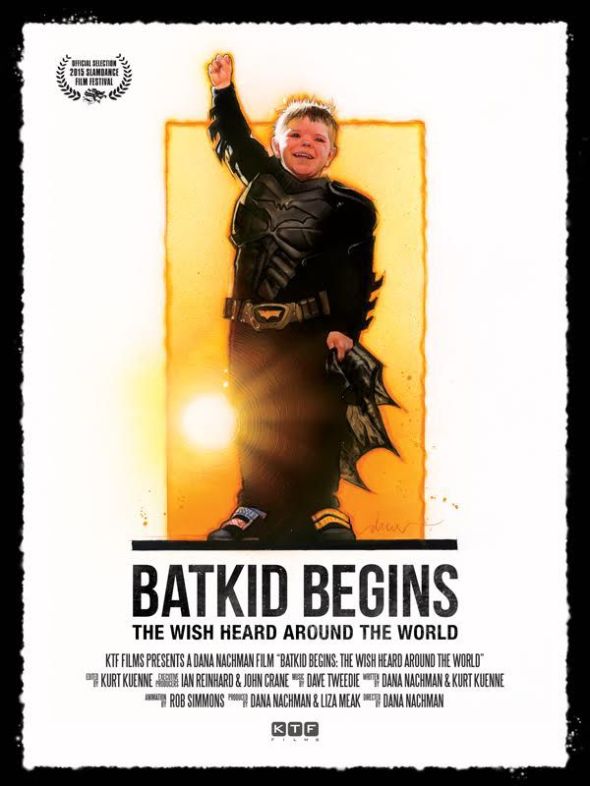 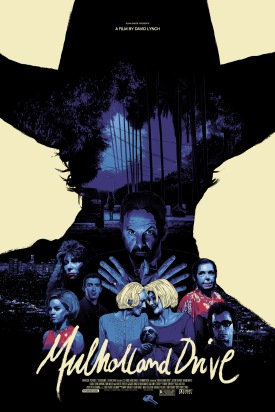 Madrid based graphic designer/ illustrator Javier Vera Lainez has taken his love of the hit HBO series, True Detective to the next level with some sensational prints. He has done one print per episode in a silhouette style that is reminiscent of the Star Wars series by Olly Moss (which can be seen HERE). You can purchase individual prints or as a series HERE. Click on the image to see full size individual posters. 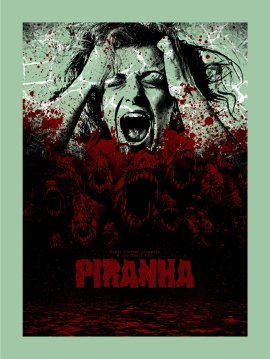 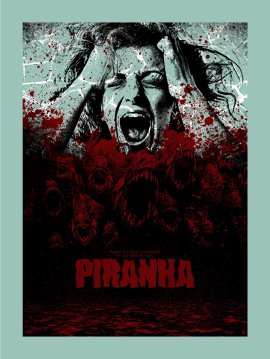 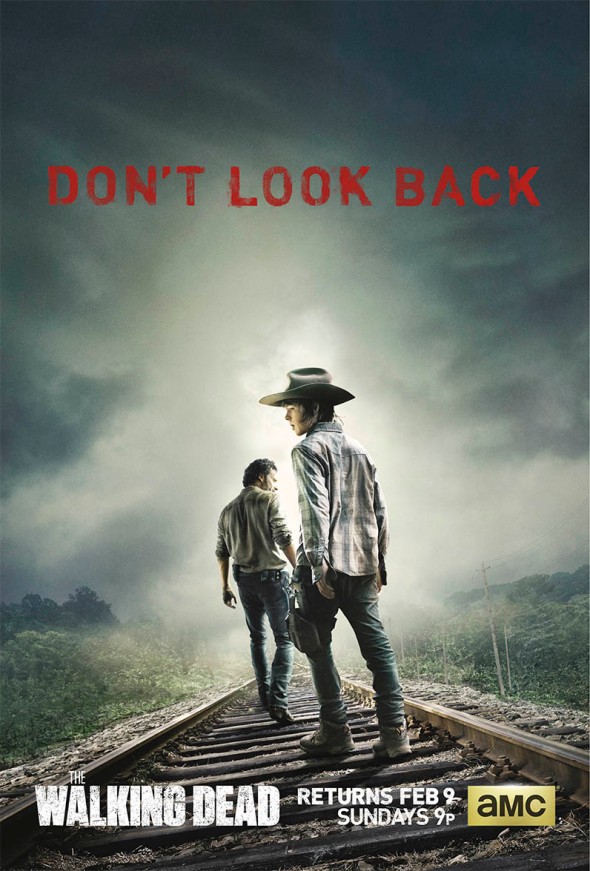 The Fly – By Drew Millward

The Walking Dead – by Adam Rabalais

Drew: The Man Behind The Poster

Drew: The Man Behind The Poster is finally ready. The film will have its world debut at San Diego Comic-Con 2013. It tells the story of Drew Struzan, the prolific poster artist who made posters for the Indiana Jones and Star Wars films, as well as Back to the Future, The Goonies, The Shawshank Redemption, Harry Potter and many more.

Directed by Erik P. Sharkey, Drew: The Man Behind the Poster will open in New York August 16 at the Cinema Village before its rollout. The guys raised the remaining funds they needed through indiegogo last year, read story HERE. Also check out images of Drew drawing and painting the amazing Hellboy poster HERE

Check out this new poster by Francesco Francavilla for FRIDAY THE 13TH. Available through MONDO… 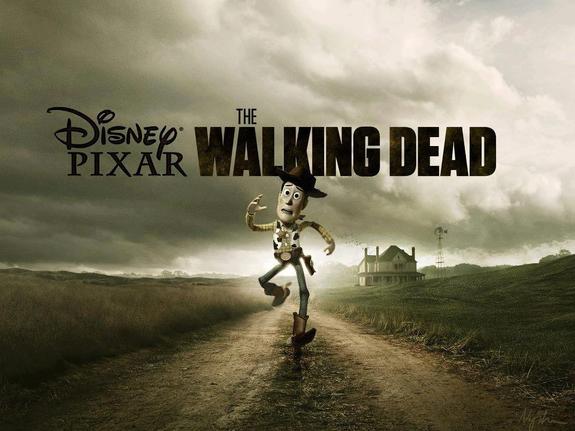 Poster art for The Omen, from the USA, Czech Republic, Poland and Turkey.

The Lord of the Rings – Mondo Poster by Olly Moss

Here’s a sneak peek at the new Evil Dead remake poster… and the image from the original, they are similar, although the newer demon looks like she has been slightly remodelled on Regan from The Exorcist. 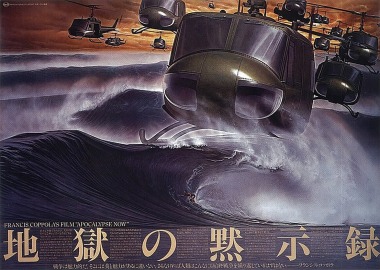