On Set With John Carpenter

Collected together here for the first time is the best of that on-set photography, with iconic, rare, and previously unseen images. All accompanied by exclusive commentary from those involved, including John Carpenter himself, and other key crew and cast.

From production stills, to candids of the stars between takes, and the crew in action, alongside portrait shots of the actors who would eagerly pose for Kim, this book gives an unprecedented glimpse into the action on set with John Carpenter. Get hit HERE 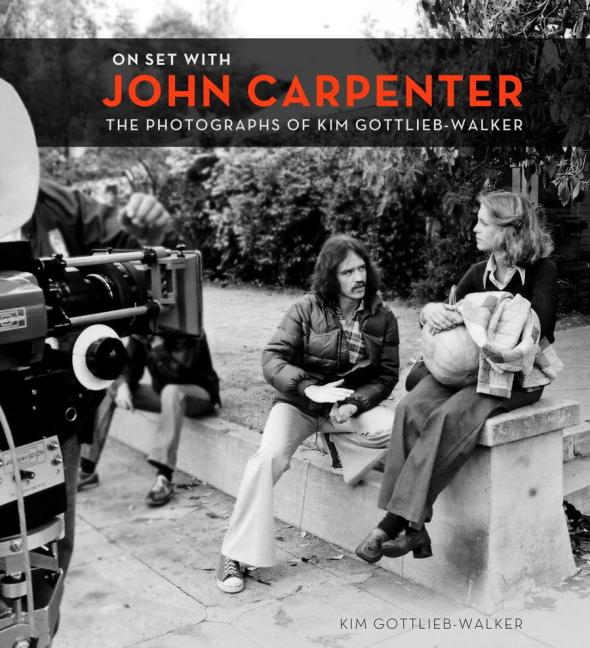 The Walking Dead in Legoland 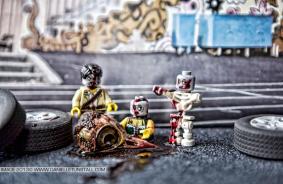 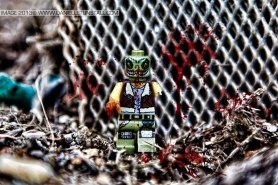 I’ve been following the photography of Danielle Tunstall for a while now… thought some of you may appreciate these. Check out some amazing images HERE