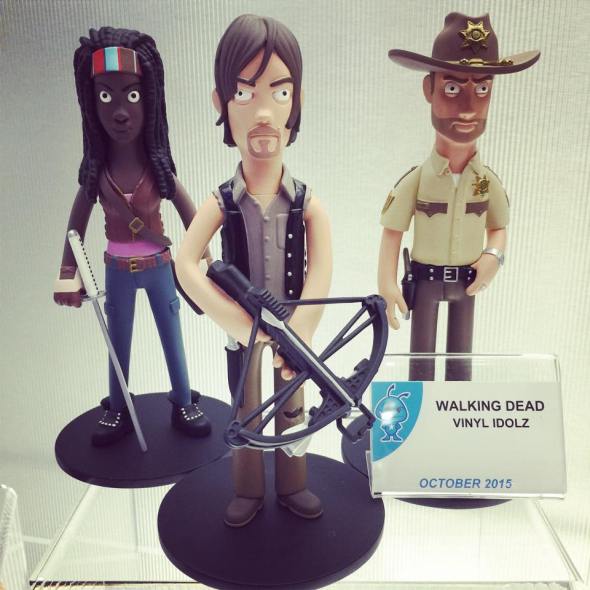 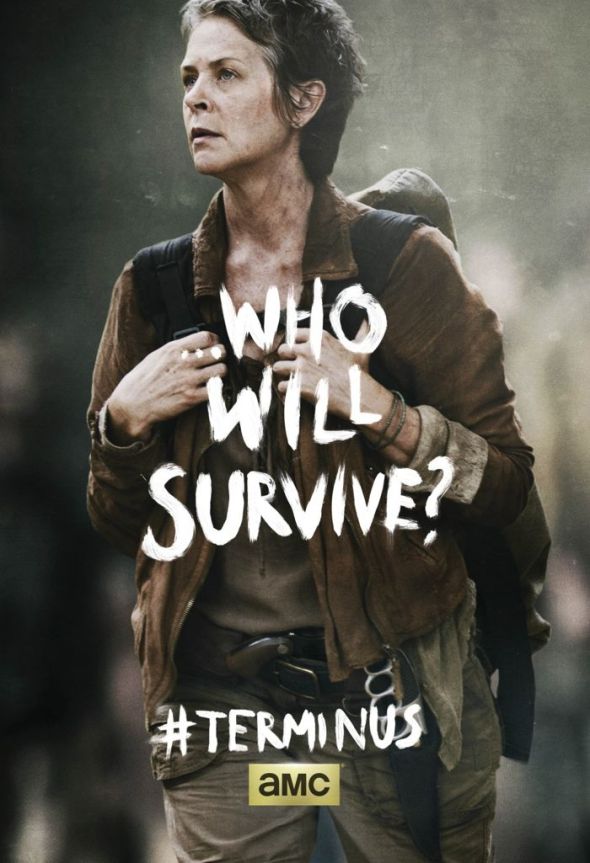 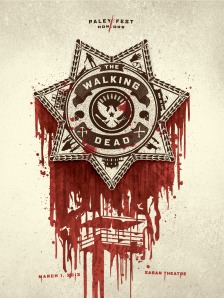 Absent was any mention of the show’s difficulty holding onto showrunners, or the vastly divergent tonal differences between seasons. In its place was a discussion largely centered on the way each actor feels about their characters. (One exception was Hurd’s clever reference to one of the least loved things about Season 2. Referring to the evolution of Carl, lead character Rick’s young son, she quipped that he isn’t ‘Where’s Carl?’ anymore.) But despite this relative lack of substance, the discussion yielded interesting insight into how each episode comes together, particularly the close relationship between the creative staff and the cast.

One topic that came up again and again was the series’ high body count, something all the cast on hand agreed was, in Andrew Lincoln’s words, the “one bad thing” about making the show. Over the series-run, more than a dozen supporting characters and now three starring characters have been killed off, with more surely to come, assuming the series follows the grim trajectory of the long-running comic. (To cope, the cast has created a ritual, attending a favourite Atlanta-area restaurant and holding a fake birthday party for the outgoing cast.) Kirkman agreed with the difficulty of killing off cast, comparing it negatively to his comic. “It’s horrible for me, because I’ve been writing the comic for almost 10 years now. When we decide to kill a character, it’s like ‘Eh! Not going to be writing or drawing that imaginary thing anymore!’ On the show there’s real people involved and the cast, they’re almost like close family.”

That closeness apparently plays a large role in how the series is produced. Kirkman explained that the actors are always brought into the writers’ room to discuss changes and events their characters will go through. “There’s a lot of things that come from those meetings that actually inform the stories that get told over the seasons,” he said. “I think that’s a really cool process. They live with the scripts almost longer than we do.”

The Walking Dead, currently the record holder for most-watched drama in basic cable history with 12.3 million viewers for the recent mid-season premiere, is currently finishing out its third season on AMC. It was renewed for a fourth season in December.