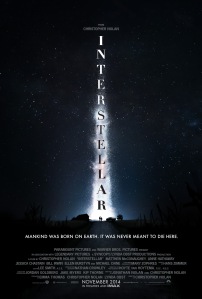 Christopher Nolan, the director of The Dark Knight, Memento and Inception is well-known for being beholden to film, and in particular to IMAX film. IMAX continues to produce film cameras for directors like Nolan to use, but IMAX projection is quickly moving away from film. These days, an increasingly large percentage of IMAX theaters have digital projectors, and the company is working towards laser projection.

Greg Foster, the President of IMAX, revealed this piece of information in an interview with Collider. You can listen and watch the whole thing HERE.