Silence of the Lambs – Posters by César Moreno 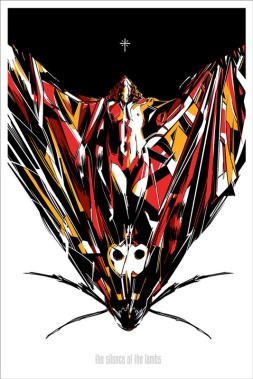 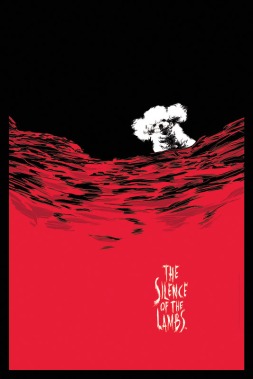 Marvel tasked them with designing all the elaborate 3D head-up displays (HUDs) – a virtual graphical interface that Iron Man sees from within the helmet environment of his armored suits that communicate essential data and statistics ranging from his physical condition to weapon and navigational diagnostics – While putting strong emphasis on the new ultra-high-tech Mark 42 suit, they also delivered upgraded HUDs to match the new suits seen in the film.

All of the 3D elements, including a miniature version of the suit and the holographic helmet, were generated and rendered from CINEMA 4D. These graphics had true 3D depth, which heightened the stereo viewing experience as well as the interactive light qualities that are both photo-real and immersive. Check out their reel here… 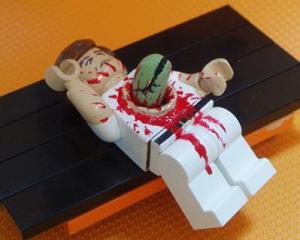 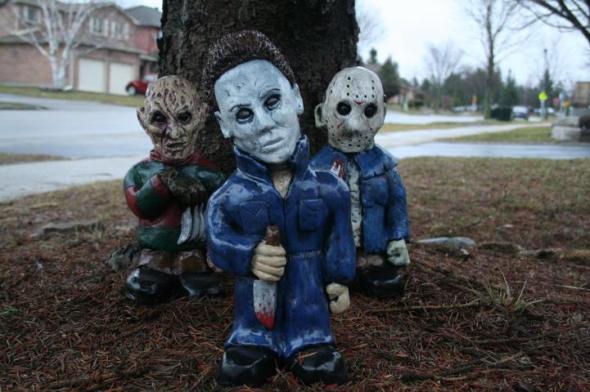 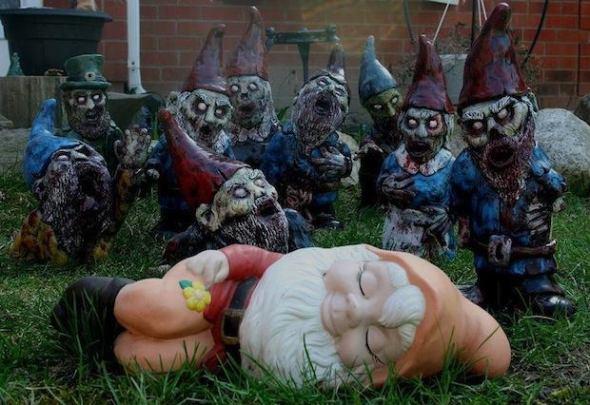 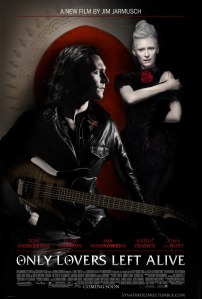 Almost exactly one year ago I posted some exciting news that Jim Jarmusch was planning to make a vampire movie with Tilda Swinton that would be a ‘crypto-vampire love story’. Well, he’s made it and by all accounts it’s amazing. Check out the Variety review from Cannes:

Did somebody make it a rule that every director has to do a vampire movie at some point? If so, Jim Jarmusch got the memo, and he tweaks the genre slightly in “Only Lovers Left Alive” to fit his own laid-back vibe, turning in a sweet but slight love story about world-weary hipster bloodsuckers. Tilda Swinton and Tom Hiddleston have empathic chemistry as the leads, and the pic (acquired by Sony Classics at Cannes) is a smidge more commercial than Jarmusch’s meandering previous effort, “The Limits of Control.” But it still feels like an in-joke intended only for select acolytes, who will probably love it with an undying passion.

The end credits mention Jarmusch’s longtime partner, Sara Driver, for “instigation and inspiration,” and indeed the film feels a bit like a quirky, fitfully touching love letter from one aging punk to another. Slightly upending the conventions of the vampire film (although there are precedents for this sort of reinvention), “Lovers” is a celebration of connubial bliss between two creatures who are still in love after centuries, but are out of step with the modern world. They’ve been there, done that, and ripped up the band T-shirts long ago to make cleaning rags for their awesome guitar collection.

Jarmusch’s characters tend to be either laconic, enigmatic ciphers or garrulous clowns, so it’s a surprise to hear what sounds like a clearly spelled-out author’s message for once, when Eve (Swinton) tries to cheer up her suicidal paramour, Adam (Hiddleston), by pointing out all the things in the world there are to live for, like “appreciating nature … kindness and dancing.”

Indeed, these are basically nice, hepcat vampires, deeply attractive despite their fried, undernourished-looking hair, and exquisitely unscary; they score blood from hospitals and almost never feast on live humans, which would be so 15th century. Hyper-sophisticated to the point of being sometimes irritatingly supercilious, they despair at the stupidity of humans, whom they call “zombies,” and congratulate themselves for all the great art they’ve made and the famous luminaries they hung out with, inspired and/or used as fronts to disseminate their own great masterworks (as in the case of Schubert and Shakespeare). It even turns out that Christopher Marlowe (John Hurt), another vampire, really wrote Shakespeare’s plays; he’s still alive and well, living in Tangiers and hanging out with Eve as the film opens.

Adam and Eve (someone should have talked Jarmusch out of those names) are so secure in their relationship that they can spend long stretches of time apart on separate continents, like nuclear particles in Einstein’s theory of entanglement (which is explained in the dialogue), but still keep the connection between them alive. So while she’s in Tangiers, surrounded by a library of books in every language she loves, he’s in decrepit Detroit, making droning dirge rock on vintage recording equipment supplied by Ian (Anton Yelchin), a helpful human dealer in rare goods who’s unaware of Adam’s true nature.

Foreboding dreams about her sister Ava (Mia Wasikowska) send Eve on a night flight to Detroit to be with her beloved. When Ava duly blows into town from Los Angeles, Adam and Eve grit their fangs and bear it, even though they have to hide their blood stash from this selfish, feckless houseguest and can’t leave her alone with their human friends.

“Only Lovers Left Alive” works best in this section, when it’s essentially a light comedy of social mores set among a bunch of bohemians whose drug of choice just happens to be human blood, rather than cocaine or heroin. The attempt to introduce a more tragic dimension in the final act falls flat, however; by this point, the film has run out of juice, not unlike its wan, exhausted protagonists.

Languid pacing makes the result feel longer than its two-hour running time, and although lenser Yorick Le Saux’s nighttime traveling shots of desolate Detroit cityscapes and Tangiers’ acrid backstreets have a bewitching beauty at first, it is possible to have too much of a good thing. Likewise, Jarmusch brings the film to a stop too often to show off his taste in slightly recherche music from all over the world, even if the tracks will collectively make for an interesting soundtrack album.

Rise of the Planet of the Apes – Concept Art 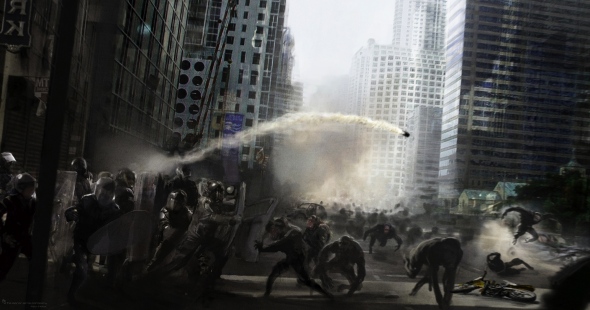