Homage to Marvel – By BlackMeal

Check out this BlackMeal homage to Marvel, which created most of the superheroes who entertained generations of children and adults for more than 80 years.

This is how it should have been done originally, Deadwood style… Gangs of New York is being developed for the small screen.

Scorsese is now working with his Gangs of New York distributor Miramax (or the current version of Miramax, at least) to develop a TV series based on the 2002 film.

The idea is not just to explore the area of early New York covered in the film, but to look at gangs in cities such as Chicago. And while the show would no doubt lack the commanding presence of the film’s top-level cast, this seems like a much better idea than a Goodfellas show, which was originally planned a few years back. By expanding the scope, the creators would have ample opportunity to break away from what we saw in the film. And while Goodfellas is a look at a single iconic character in the sweep of American crime history, Gangs offers the potential to craft an on-going story that would not affect or diminish the better aspects of the film. After his success with the superlative Boardwalk Empire, this looks promising.

In short, Gangs of New York is great material, but while the film has incredible aspects, it was not exactly an exceptional exploration of the story. There’s a lot more to play with.

Via Variety, Scorsese said in a release,

This time and era of America’s history and heritage is rich with characters and stories that we could not fully explore in a two hour film. A television series allows us the time and creative freedom to bring this colorful world, and all the implications it had and still does on our society, to life.

No one better exemplifies what the new Miramax is and will be better than Martin Scorsese. His dedication to quality and the art of storytelling continues to excite everyone that works with him and watches his films and television programs. We could not think of a better partner for this project than the creator of the wonderful film on which it is based. 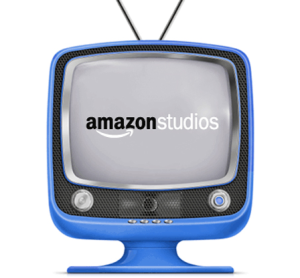 Check out this press release from Sony Pictures TV, marking the first Amazon original project from a major studio:

SEATTLE—March 25, 2013—Amazon Studios, the original movie and series production arm of Amazon.com, today announced it will add cult classic Zombieland to the line-up of pilots already in production for Prime Instant Video. Zombieland, which is the seventh comedy pilot added to Amazon’s pilot line-up, will be made available (along with the other six comedy pilots and six children’s pilots) for free on Amazon Instant Video and LOVEFiLM UK. Customers are invited to view the pilots and then review them on the site; customer feedback will help determine which of the 13 pilots Amazon Studios will make into full-season productions, to air on Prime Instant Video.

“Zombieland is a fan favorite and we can’t wait to see where this story line goes in a serialized format,” said Roy Price, Director of Amazon Studios. “We’ve been announcing a lot of exciting exclusive content for Prime Instant Video, like Downton Abbey, Under the Dome, and Justified, and we think adding original shows to that lineup is going to make Prime even more enticing for customers.”

Zombieland is based on the hit Columbia Pictures movie of the same name, and finds four survivors outwitting zombies and searching for a place to call home. The Zombieland pilot comes from the feature film’s original creative team, writers Rhett Reese and Paul Wernick (G.I. Joe: Retaliation, The Joe Schmo Show), and producer Gavin Polone (Gilmore Girls, Curb Your Enthusiasm). Eli Craig (Tucker and Dale vs. Evil) is directing the pilot.

The part of Tallahassee will be played by Kirk Ward (The Island), Maiara Walsh (Desperate Housewives, Switched at Birth,) is cast as Wichita, Tyler Ross (Milkshake) will play Columbus, and Izabela Vidovic has the role of Little Rock.

Comprehensive cast and crew information, including bios and filmographies, is available on Amazon’s IMDb, the world’s most popular and authoritative source for movie, TV and celebrity content.

Check out the new trailer for World War Z… more plot, more action. A U.N. employee is racing against time and fate, as he travels the world trying to stop the outbreak of a deadly Zombie pandemic. 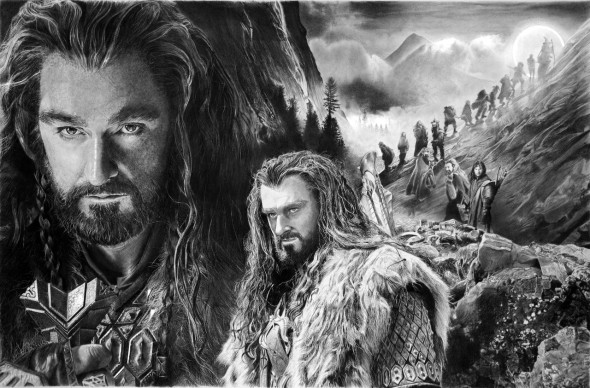 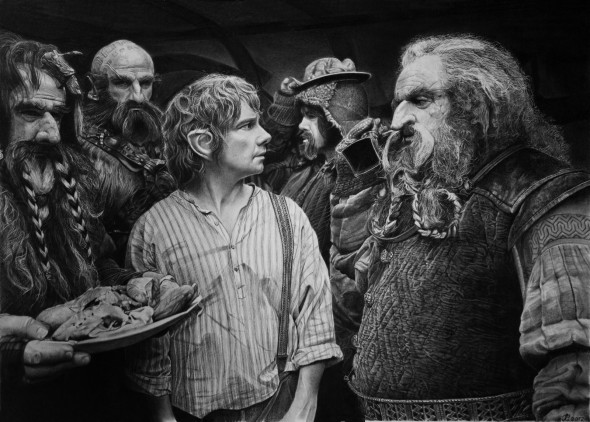 I’ve posted a link to this before, but thought it was worth another viewing. Check it out, time-lapse footage of Toby Jones being transformed into Hitchcock for his film ‘The Girl’ (HBO).